Our next destination after Penan Market. Still we need a boat ride to get here. From the Penan Market, it took around 10min to reach the Boat Jetty. From Boat Jetty, you need to walk on a plank walk to reach the caves. Our first cave tour was Wind cave and it took 10 minutes to get there. On the way to wind cave, the view surrounding was very nice, cool and windy… maybe because we’re about to enter the Wind cave or Malay name nye "Gua Angin". 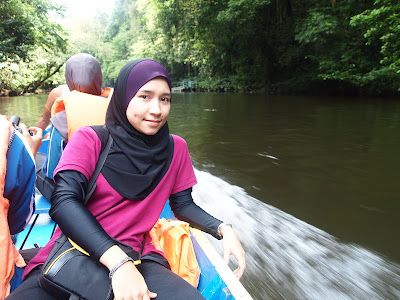 We’re accompanied by our Guide, Eugene. He’s very OK and his explanation about the cave’s history also very interesting.

All the way inside the windcave we’ve been introduced by Eugene to the various spectacular formation of limestone cave. It was very unique and fantastic. Eventhough, the formation are nice to see but you’re strictly not encourage to touch it. The true story was I’ve been told by Eugene after he saw me touching stalactite just above my head. Reason, the contact with human skin can cause the color of the surface limestone to be changed. Emmhhh... Interesting.


I quoated this from wikipedia:

....“Stalagmites should normally not be touched, since the rock buildup is formed by minerals precipitating out of the water solution onto the old surface; skin oils can alter the surface where the mineral water will cling, thus affecting the growth of the formation. Oils and dirt from human contact can also stain the formation and change its colour permanently” ...

The cave was named "wind cave" because of the cool breezes which can be felt at the narrow parts of the cave. We've been told by Eugene that if you open your mouth a bit you could feel the cool breeze. I did try but didn't really feel it...maybe need a little bit concentration. But, honestly I did't really feel the wind. Maybe... because there were too many people inside the cave produced heat from everyone. Whatever lah. But, I really enjoyed the beautiful formation inside the cave...It's really different from the other caves I've been to before. 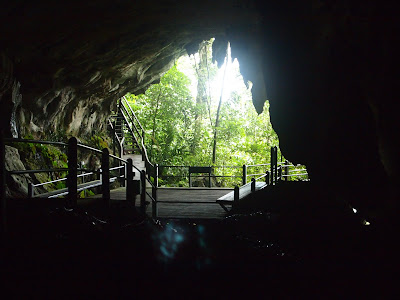 View from Inside Wind Cave

Wind Cave was actually part of the Clearwater Cave system and you could see many unique and impressive stalactites, stalagmites, flowrocks, helitites and rock corals and... so many other beautiful formations. 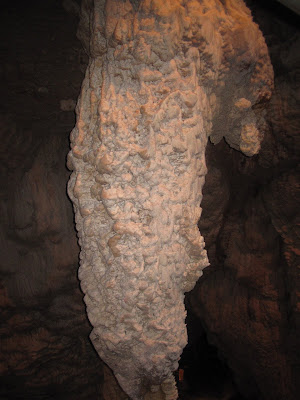 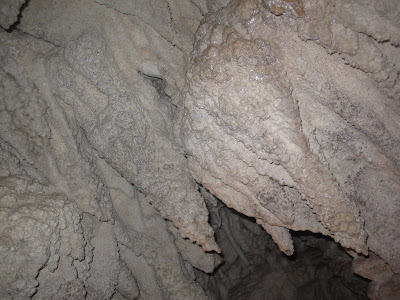 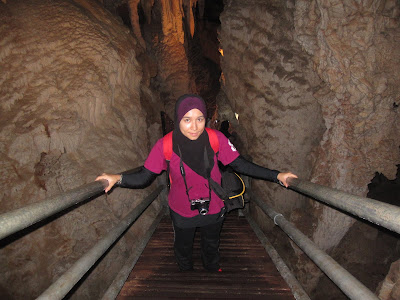 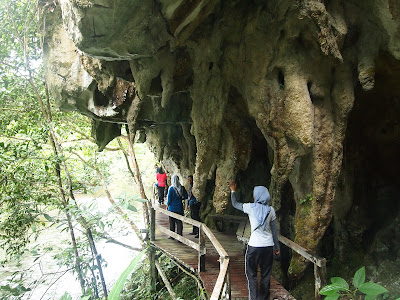 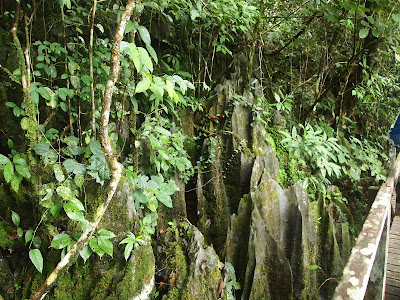 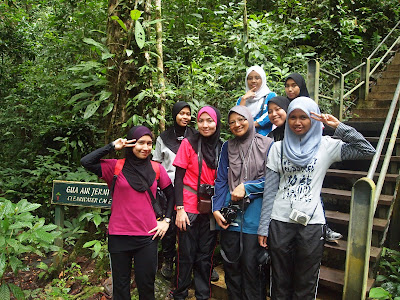 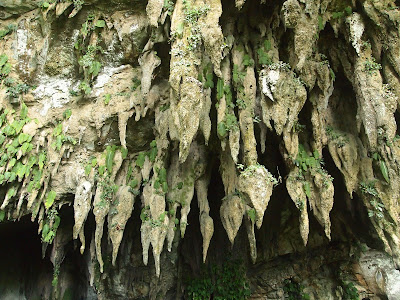 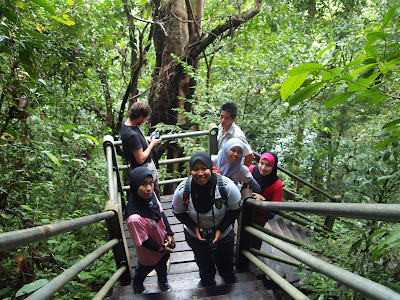 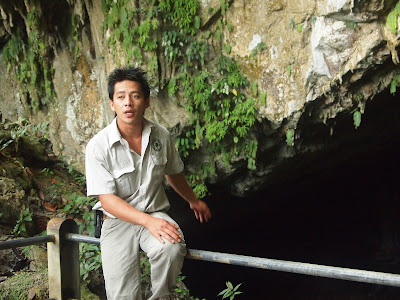 Eugene...our guide of the day 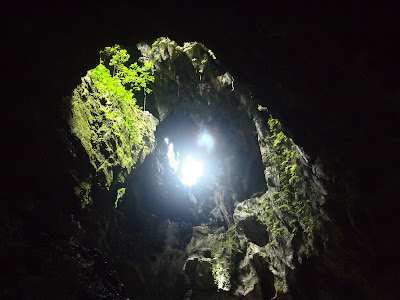 From inside Clearwater cave 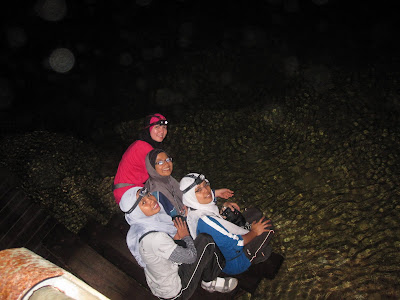 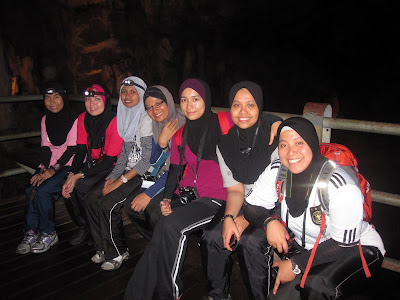 
After Clearwater cave, we proceeded to the next cave known as Lady Cave. Why it is called "Lady Cave"....because the formation inside of this cave more or less looks like a lady. Actually not all the formation, only a few. Also, you could find the Pinnochio formation and people kissing....opppsss....it's only formation but actually you can use your imagination to create your own formation character. All you need is just to be creative and use your imagination...like what Eugene always says. 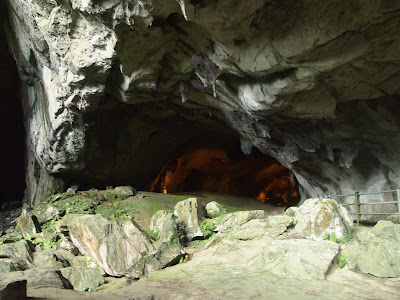 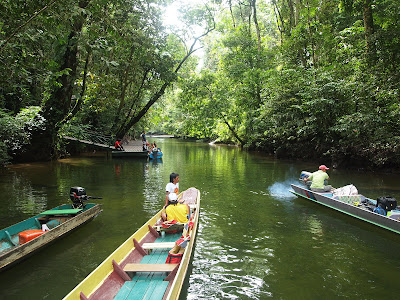